By maisymak July 15, 2012 4 Comments
I’ve been wanting a DSLR Canon camera for a few years now, but husband keeps telling me we have a great camera and I just need to get to know it better – become friends – become one.  I have to say, I do love my point and shoot.  Gregor bought it for me for Christmas.  He’s always pushing me to try out technology.  I swear, I’d still be taking pictures with film if it weren’t for him.
I’m constantly pulling out my camera.  It’s a Canon Elph, less than $200.  It’s a great bargain for such great quality.
Normally I don’t mess with the settings.  I just keep it on Automatic and have the camera adjust.  Sometimes I go to the effort of turning off the flash, which photographers seem to constantly advise.
But.  The other day Gregor was playing soccer (I am out again.  Foot. Sad face) and I had my little elph.
G just looooooves when I begin snapping away. However, the automatic setting wasn’t getting the job done.  Soccer players move too fast and there was nothing but blur.  I adjusted to the “Kids and Pets” settings and got a much better photo.  This is the only other setting I ever go to. 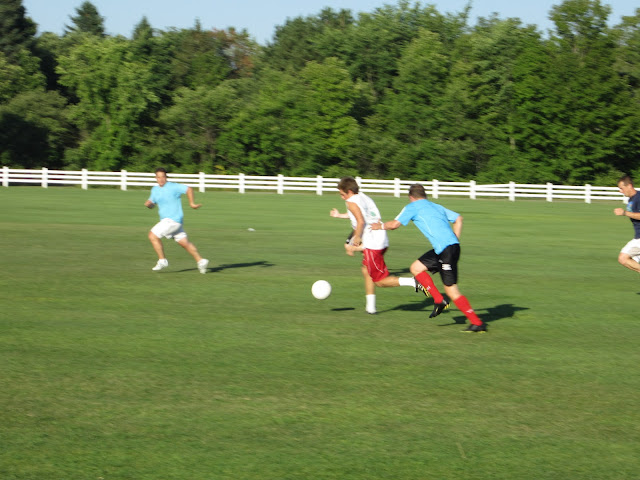 But then I decided to mess.  I switched to “High-Speed Burst.”  I don’t like to mess because then I can’t get the camera back.  But really, how hard is it?  It’s not at all!  I’m encouraging you to all mess.  “High-Speed Burst” is great for action shots.  It takes a series of pictures in a row and you decide which one is best.
When I exclaimed how excited I was, Brynne said, “You’re just figuring those out now?”  I know, it’s ridiculous how long it’s taken me. My new favorite setting:  “Miniature.”  It focuses the middle and blurs the background.  It also boost color beautifully. 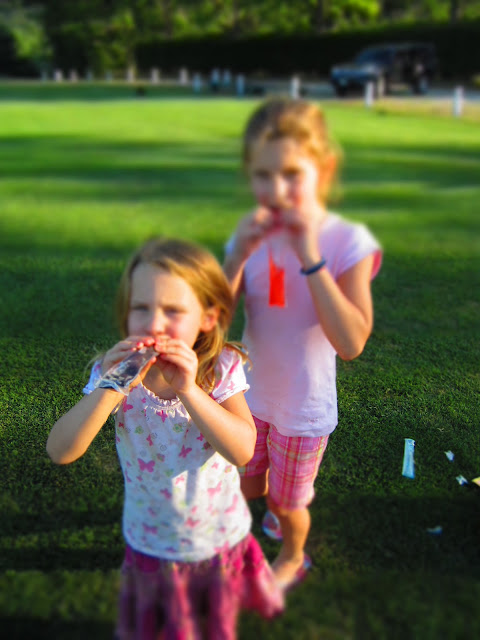 Another “Miniature” shot with flavor ice. 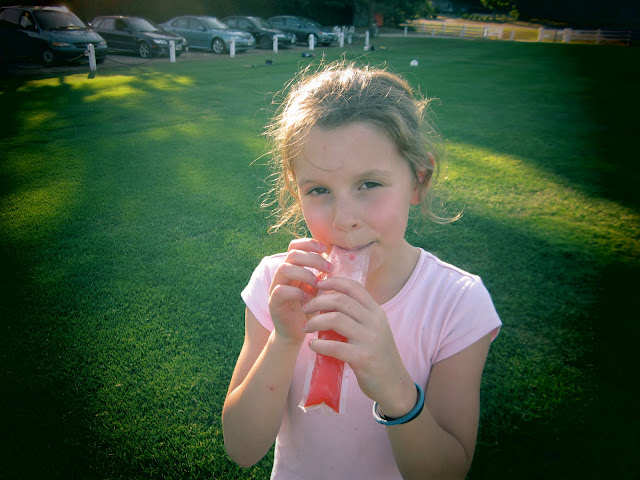 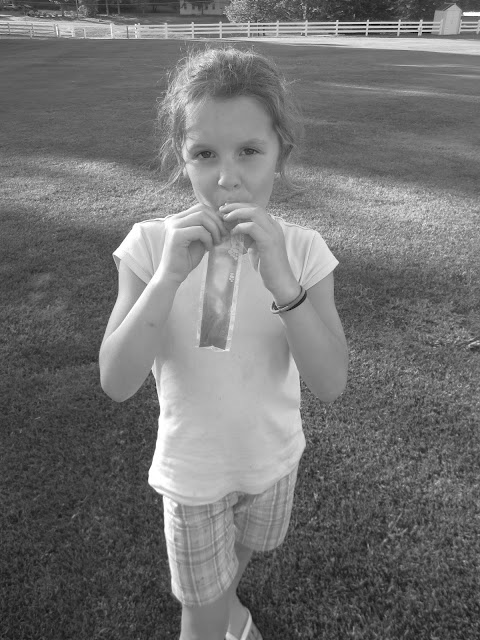 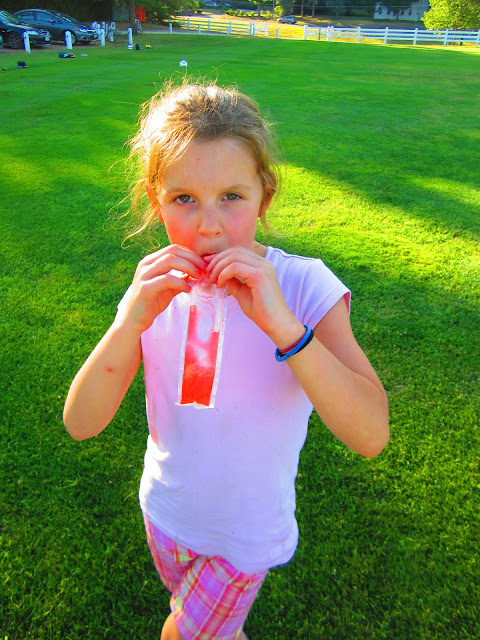 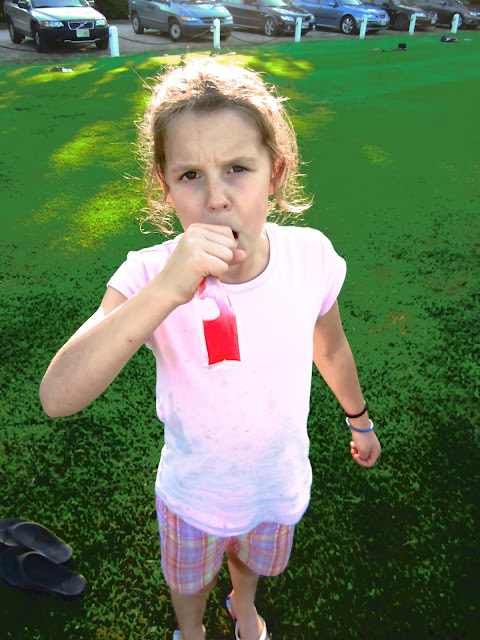 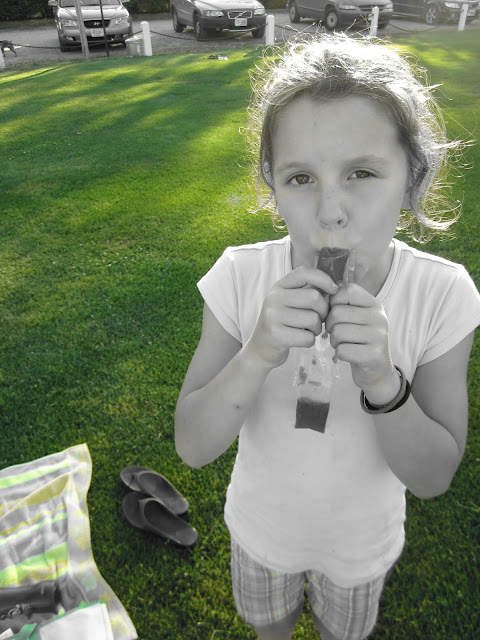 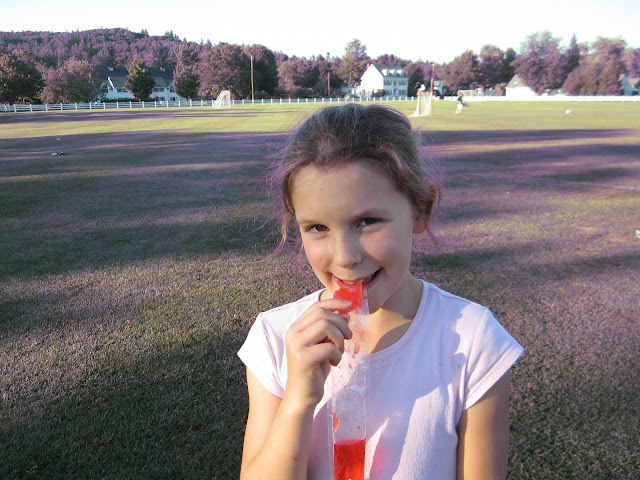 “Color Swap” changes one color for another 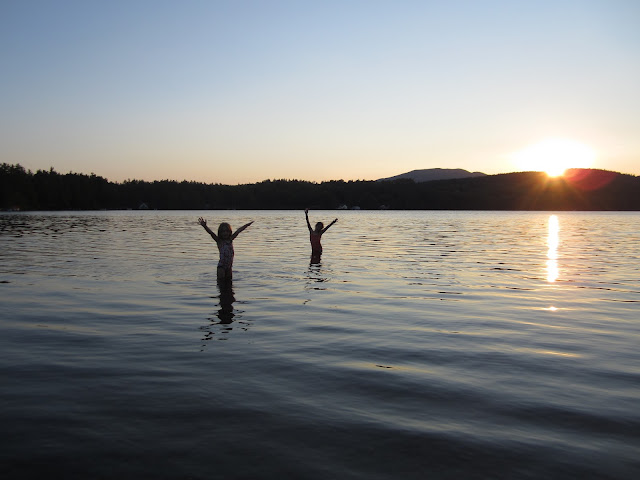 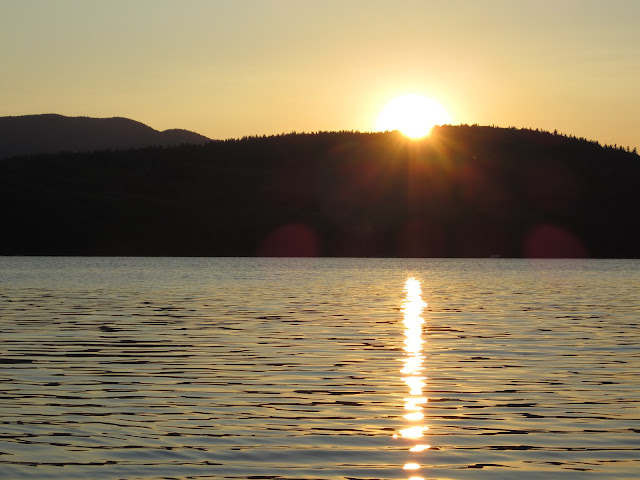 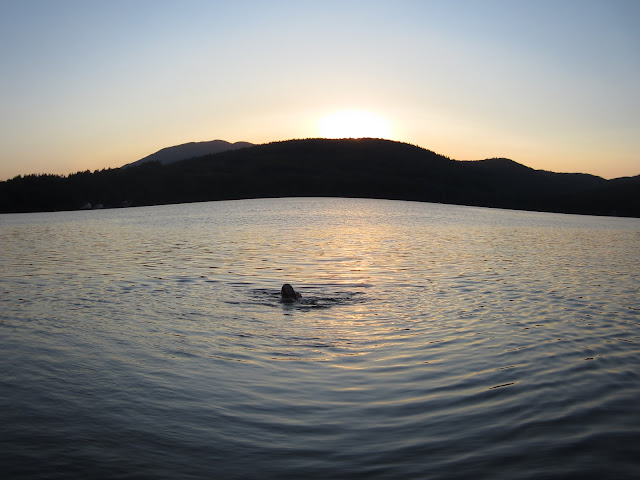 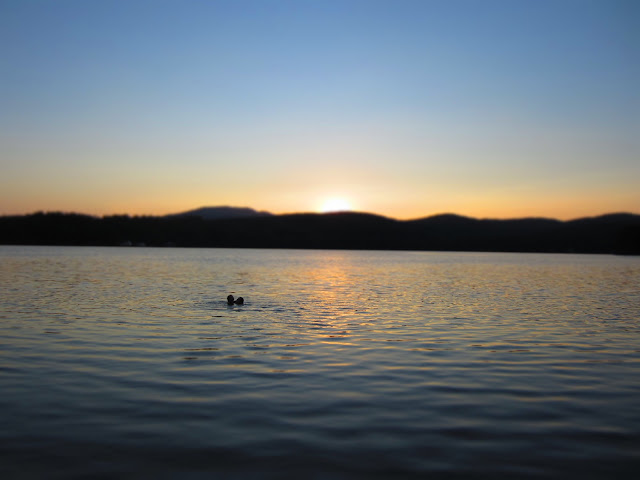 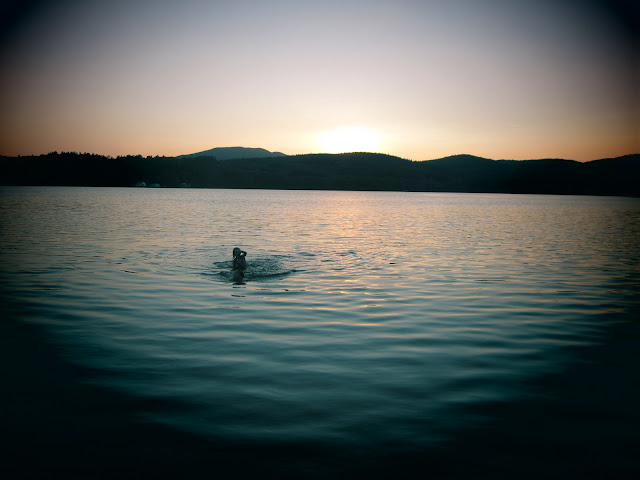 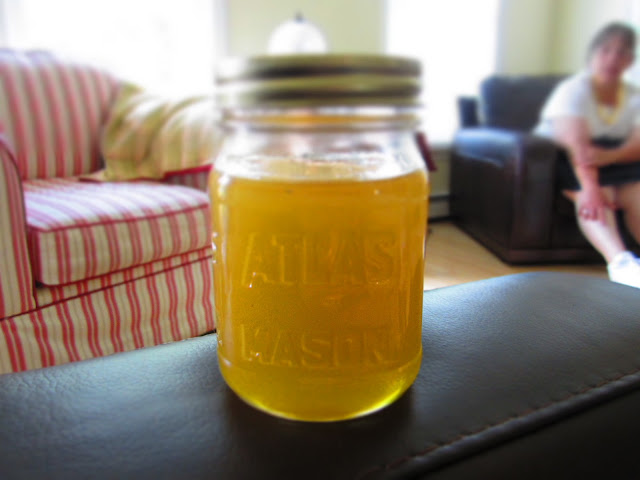 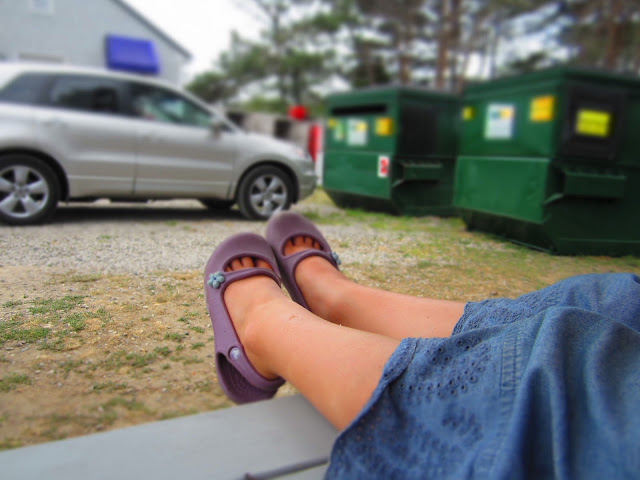 Another “Miniature.”  I think it’s such a cool setting. 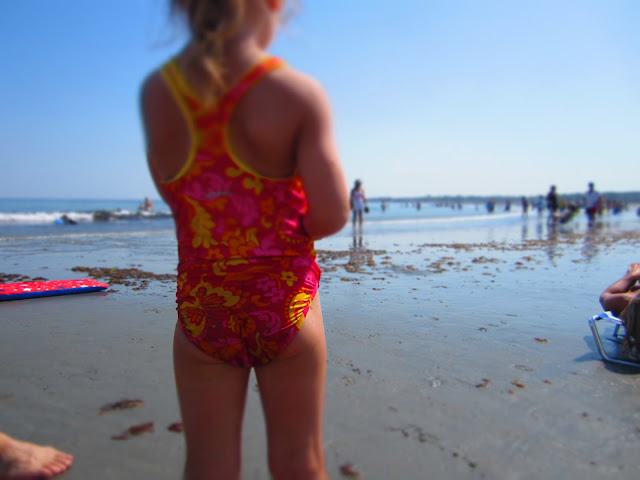 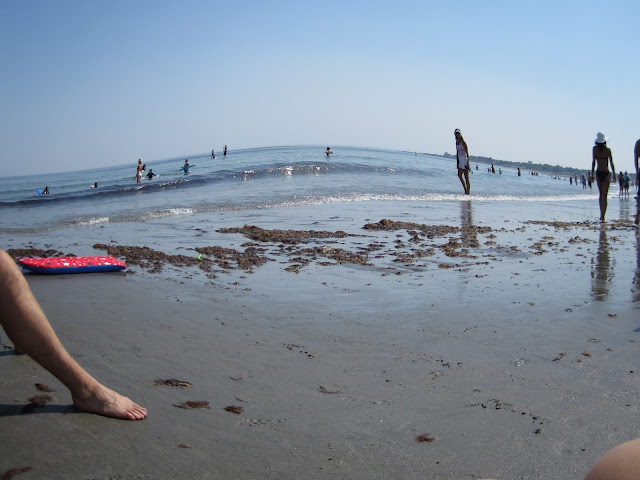 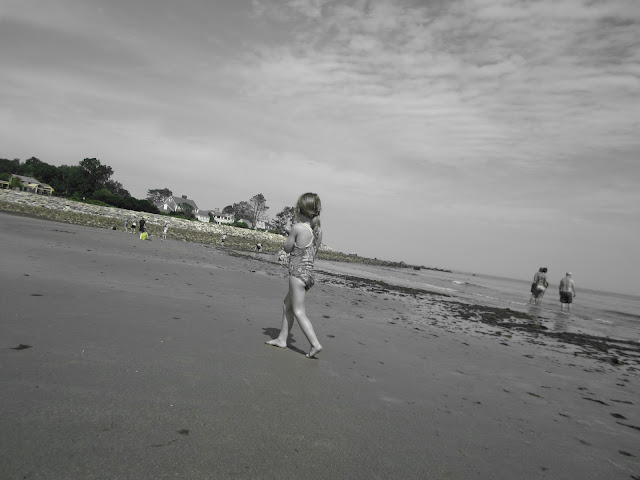 “Monochrome”  I didn’t like this for the beach.  The beach should have color. 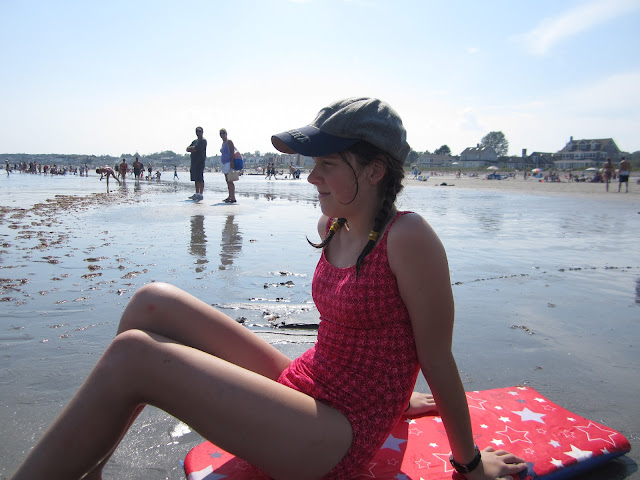 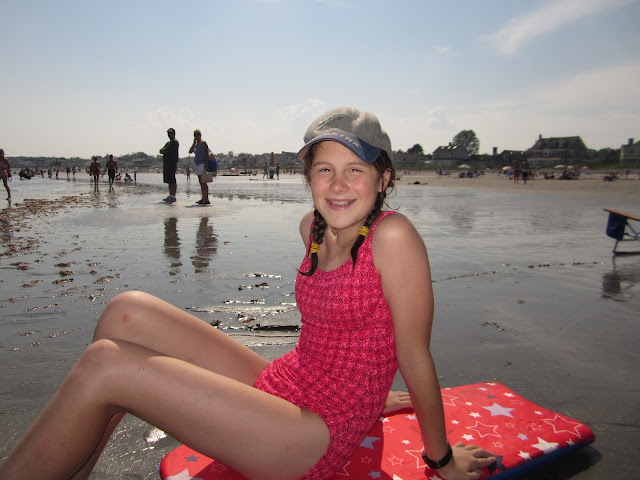 “Automatic” with a flash 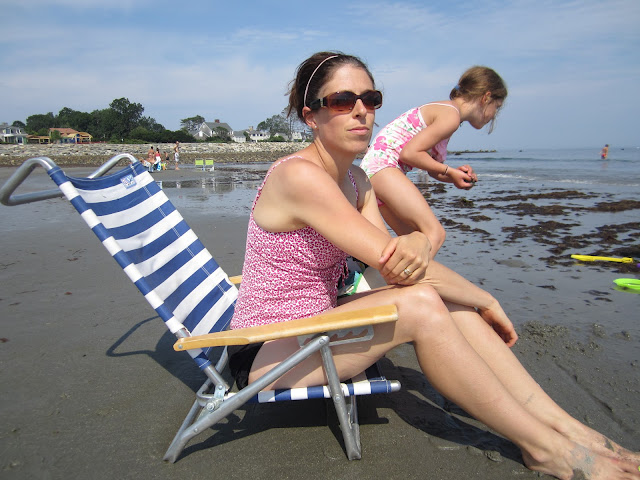 Cope snaps a picture on “Beach” setting.  One for bright sunlight. 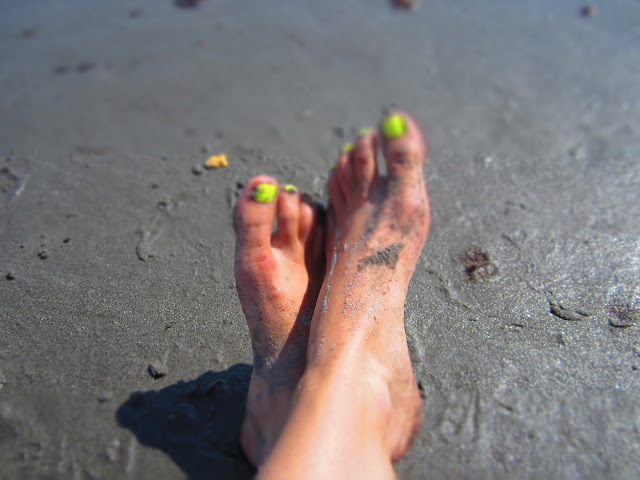 “Miniature” capturing my first-ever pedicure.  Look at that photo detail. 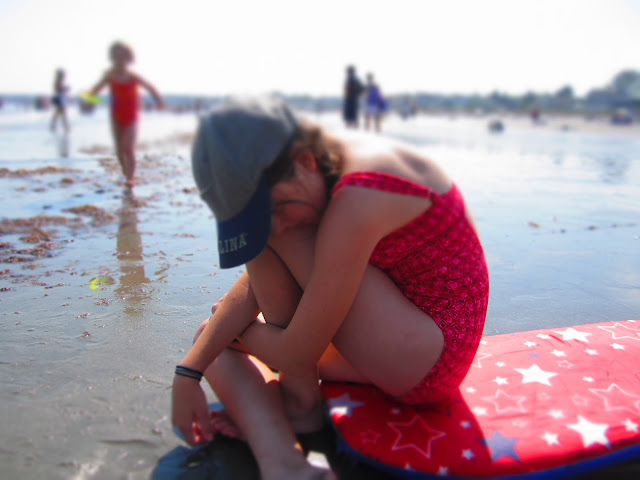 Cope didn’t pose for this “Miniature” shot.  I just liked it. 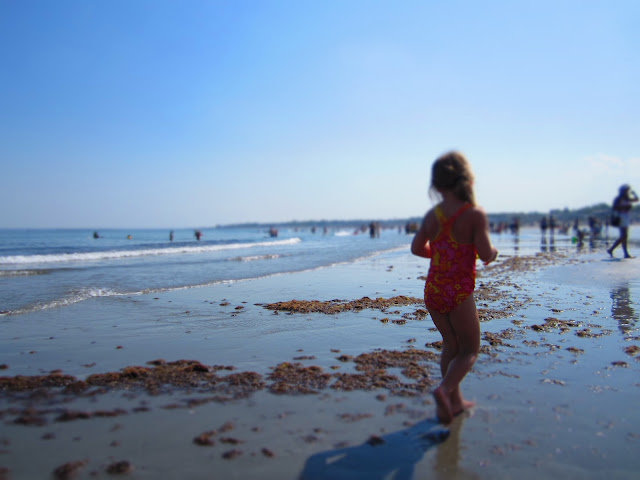 Last “Miniature”
Someday, I will buy a big DSLR.  But is there a great need if I know my settings better and don’t need to blow my pictures up to poster size?  Someday I’ll actually take a photography class.  Maybe someday I will actually read the manual!
Do you have a DSLR?  How did you learn photography?  Do you have advice?  I am loving learning.  It’s such an art.